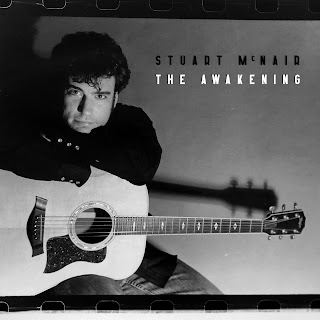 The Awakening (Early Recordings) is now up on all of the platforms. This is a special collection, representing songs and recordings from 1999-2000. Most were part of an album titled I Can't See Over the Accordion, recorded in Tuscaloosa, AL. This features members of Florida band PopCanon (Ned Davis on Guitar/Bass and Robby Copeland on Drums), John Woolf on Bass and Harmonicas, Lee Harrison on Drums, and Trey McClure on Guitar/Mandolin. Trey also engineered, mixed, and mastered the release. 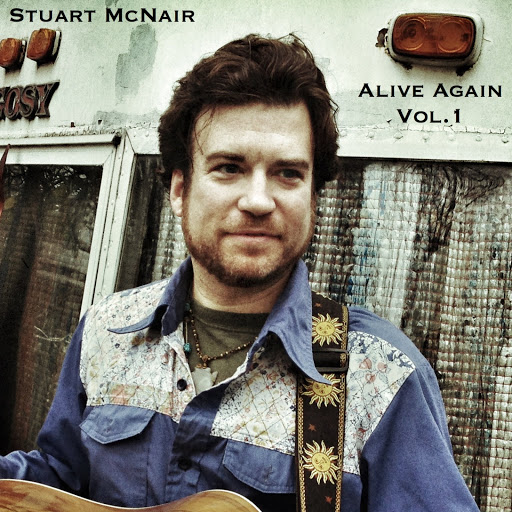 .
In 2019, we released two LIVE collections, Alive Again Vol. 1 and Vol. 2. Vol. 1 is a full band affair, drawing from performances while on tour in the American South. The majority of the tracks feature the Birmingham-based full band around 2010, while playing around Alabama, TN, and KY. "Shake it Down" is an exception, recorded after relocating to Asheville, NC, in 2011. Featuring Susan Westcott - Fiddle, Jason Bailey - Mandolin, Eric Onimus - Bass, Leif Bondarenko - Drums. 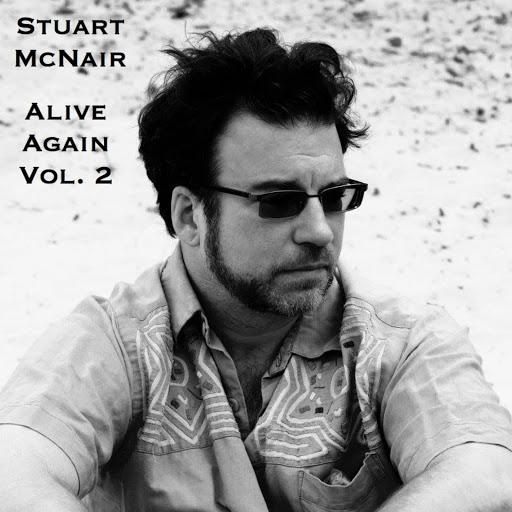 Alive Again Vol. 2 is an acoustic affair, recording while on tour in Europe in 2011 and 2012 and at a Florida festival. The solo tracks were recorded at a pub in London just outside of the 2012 Summer Olympics. If there is accompaniment, then it's in Florida at the Crooked Chicken Ranch in advance of a New Year's Eve Donna the Buffalo performance.

Posted by Stuart McNair at 6:58 PM No comments: